We pay homage to the narrative power of images with photographic essays. 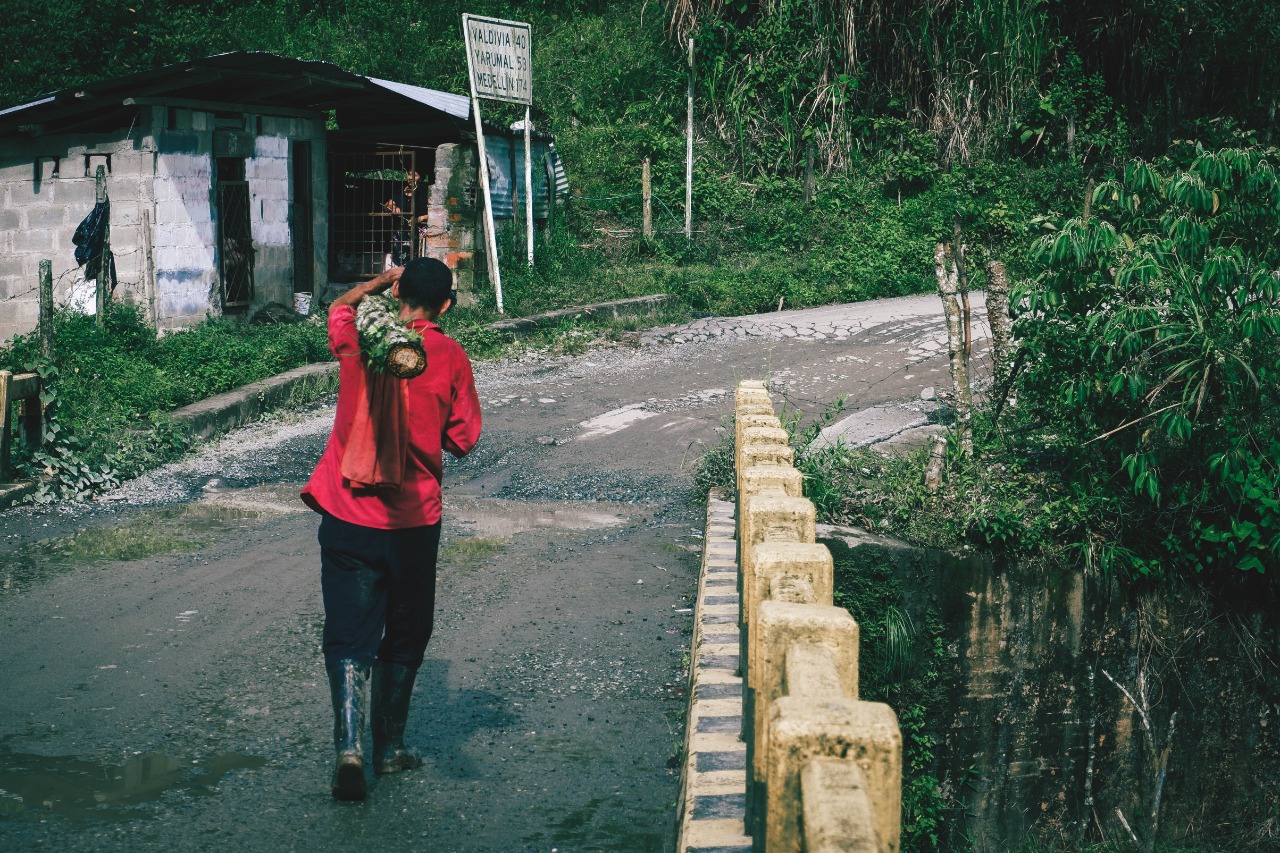 i’m not there – A Hyderabad / Philadelphia Parallax

My ethnographic field site is Hyderabad, in South India and my current home is 8000 miles away in Philadelphia, PA. In this visual essay I explore the implications of this dis-placement. It is an attempt to grapple with the question raised by Anand Pandian, “what might the circumstances of our writing…, share with the environments we write about?” In lieu of verbal commentary, I present sensory juxtapositions of audio and still images from my fieldwork in Hyderabad with video montage of my everyday life in Philadelphia. Through this multimodal form, I wish to push beyond the limitations of the now generic “reflexive gesture” in academic ethnographic writing, which has been reduced to a standard, simplified and easily reproducible template. Inspired by John L. Jackson Jr.’s call for more vulnerable forms of reflexivity, this film highlights the role of my own subjectivity and environment in the writing of ethnographic stories as academic artifacts, while also evoking parallels of human striving and suffering which go beyond the First/Third World divide.

Moving on from Coca in Images, Part III: Livestock

Their apparent grass-chewing innocence notwithstanding, cows have long been implicated in Colombian rural conflict. As just one example, the FARC’s 1964 founding was largely a response to the monopolization of rural land in massive dairy- and cattle-farming estates, including the military-sponsored eviction of thousands of farmers. More recent processes of rural conflict and dispossession have been at the behest of economies related to coca, mining and energy megaprojects, and large-scale agriculture like bananas and African palm; nonetheless, cattle remain a significant source of wealth for the rural elite. At the same time, however, cattle and other livestock are crucial to the survival of the rural poor.

I’m realizing that violent conflict deserves a more sustained and nuanced analysis, that even today white violence is viewed as protective or patriotic and Black violence as taboo. Rather than viewing conflict as undesirable or problematic, I’m learning to see it as generative. This is what change looks like. It’s messy, it’s nonlinear, it’s inevitable, it’s necessary.

All That Remains: Postwar Materialities in Northern Sri Lanka

Northern Sri Lanka’s landscape is seared with markers of triumph and occupation built over hasty erasures as it is re-cast in the language and aesthetic of the victorious state. New roads and new histories are declared in the sovereign’s tongue. However, big and small acts of resistance have begun to take shape too – in remembering, in reclaiming, in resilience, and in moving forward…

Dwelling in “not-the-home” during COVID-19

In March 2020 when the COVID-19 lockdown was announced, I was quarter-way into my year-long ethnographic field study in a char (riverine island) of the Barpeta district of Assam, India. The lockdown came as surprise, owing to the sheer suddenness of the announcement. It interrupted my doctoral fieldwork. I had to immediately relocate to my natal house in the city of Guwahati, Assam…

Moving on from Coca in Images, Part II: Coffee

With the possible exception of coca, coffee is the crop most associated with rural Colombia. The image of the self-sufficient smallholding farmer who produces the best coffee in the world is a source of great pride in Colombia, and indeed a constitutive element of the national identity. However, while coffee cultivation is often invoked as an alternative to coca, it brings significant economic uncertainty. Most of Briceño’s coffee is sold at prices set by the global market—prices that are subject to huge and rapid variance. This is in fact part of the reason most Colombian coffee is produced by smallholders…

Moving on from Coca in Images, Part I: Subsistence Agriculture

For nearly two decades, the economy of Briceño, an isolated rural village in northern Colombia, was based on the cultivation of coca. While the vast majority of profits went to the drug traffickers who satisfy the demands of cocaine users around the world, coca also provided clear advantages for Briceño’s rural farmers: a harvest every two to three months, guaranteed and nearby buyers in the armed groups who controlled the territory, and prices that were high enough to support their families and offer the possibility for upward mobility…